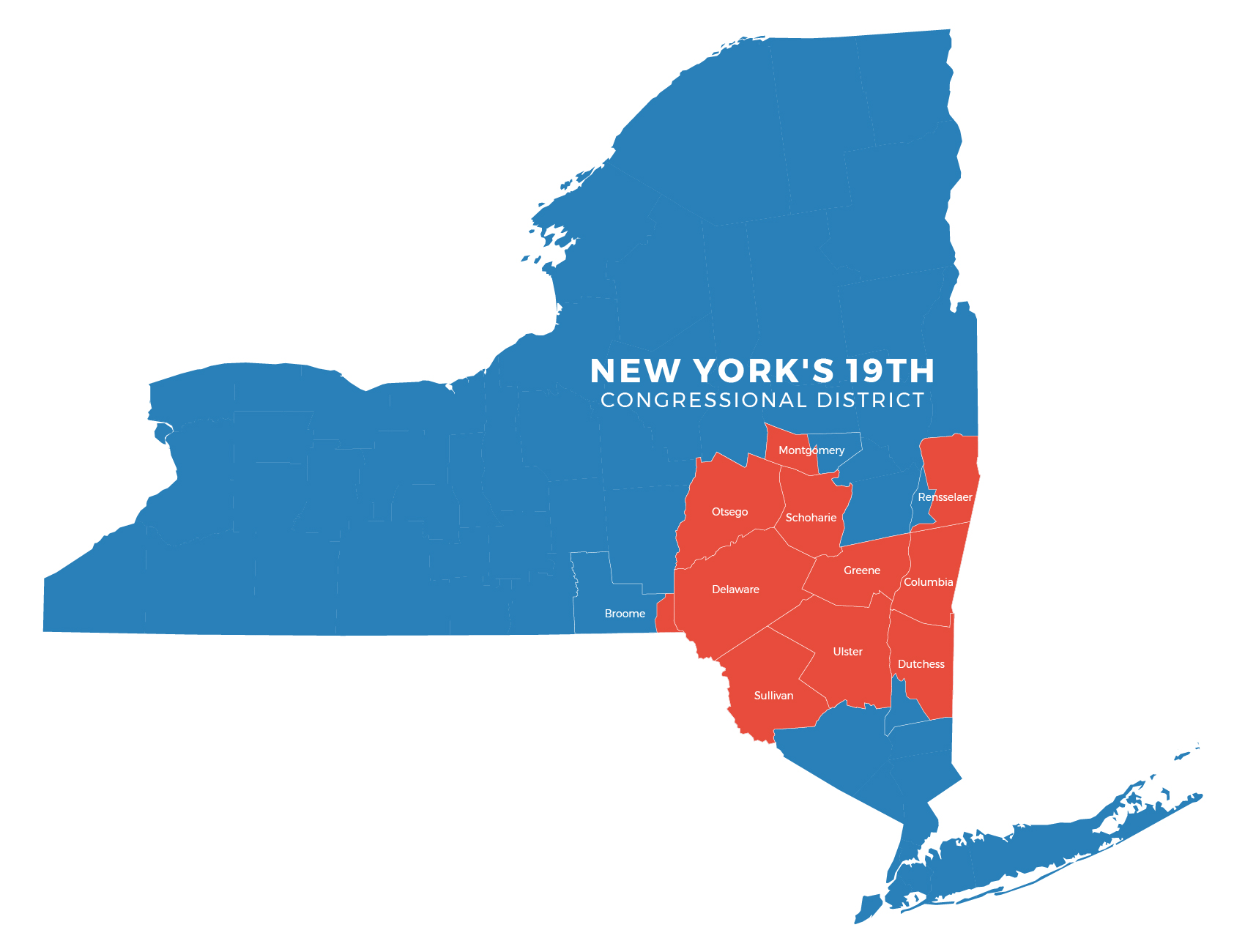 After redistricting in 2012, the 19th district comprises  Columbia, Delaware, Greene, Otsego, Schoharie, Sullivan, and Ulster counties, as well as parts of Broome, Dutchess, Montgomery,and Rensselaer counties. President Obama won the new district by 6.2% in 2012. The current 19th District is largely a merger between the former 20th and 22nd Congressional Districts.

Find Out How You Can GET INVOLVED 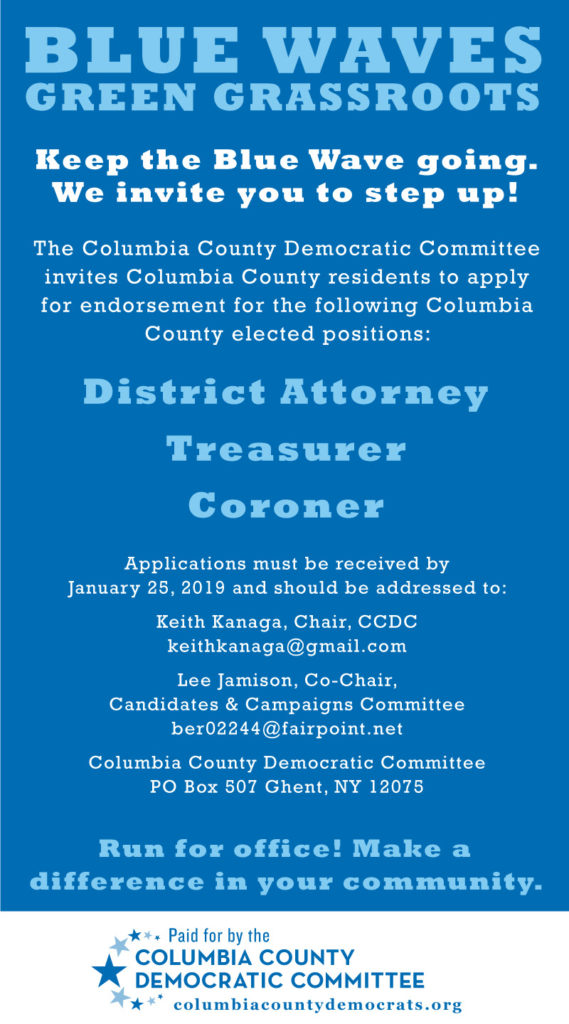 OUR PROUD SPONSORS INCLUDE 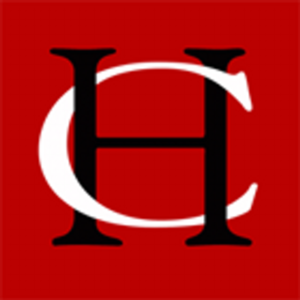